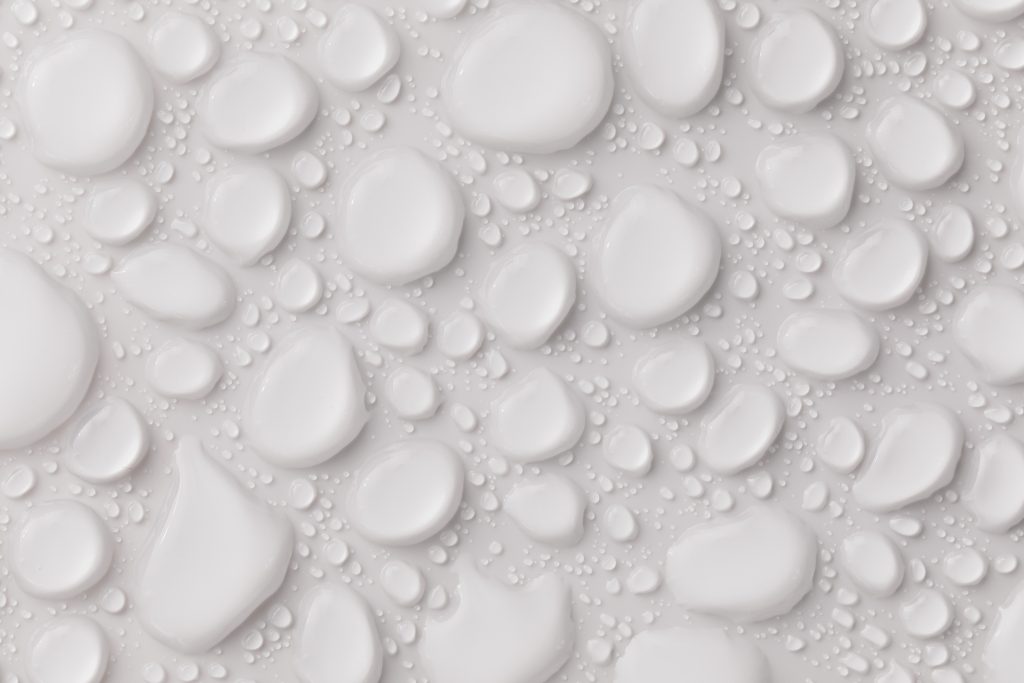 Australian homes are increasingly being attacked by an invisible villain: condensation. This problem, while not new, is proving incredibly difficult to defeat, especially in South Australia and Tasmania.

When humidity and moisture get stuck inside a roof, the results can be incredibly damaging to the wellbeing of the occupants, and the roof itself. Humans suffer allergies and illness, and the roofs suffer accelerated decay, wear, and a build-up of moisture, and dangerous mould.

While it is likely impossible to eliminate moisture and condensation in a house, we must manage them to the best of our ability. If not, the toll that condensation and mould will reap on the Australian homeowner will be significant.

While the most common moulds present in Australian houses are benign and non-hazardous to humans, mould is a cause for concern. The dreaded ‘black mould’ which is usually only present in severe cases, releases poisonous spores into the airways inside a house that can risk the lives of those inside.

Fortunately, this procurance is relatively uncommon. However, even common mould can lead to health complaints from certain individuals who are more sensitive such as those prone to allergies or immuno-compromised individuals.

For these unlucky Aussies, merely being inside their house can cause breathing difficulties, fevers, hayfever, itchy eyes, headaches, and skin irritation. These are all reasons why we, as a nation, need to take the fight against household mould and condensation seriously.

Condensation is the result of a build-up of moist air that is trapped inside of a home. Without anywhere to go, this build-up coats surfaces, like the internals of a roof, with a fine mist of water.

Sadly, most Australian houses are not designed to effectively control and release moist air, which is why almost all of us have seen condensation build-up inside our homes at some point.

The fact that housing designs and standards remain reasonably similar across climates is also a significant contributing factor to this problem. Each environment has a unique effect on a house and requires unique features to deal with that. While the idea is easy to grasp, putting it into practice is much more difficult.

Another major contributor to the condensation problem we face is the confusion between ventilation and air leakage. When designing how a house will manage moisture, it’s essential to know the difference.

While air leaks also involve air escaping from the home, they are unintended design flaws. The key to a happy, healthy house is to ensure that there is a deliberate flow of air inside, and outside of the house. When areas of the house leak air, this messes with the intended airflow and performance of the house passive cooling and ventilation.

How To Reduce Condensation and Mould

Fortunately for us, there are ways Aussie homeowners can fight back against condensation and mould. If a house is already built, it is often too late to make significant changes to the structure of the home and roof. However, there are always small things we can do to help.

Even small changes like these can make a big difference to the levels of condensation being trapped inside a home.

What About When Building A New Home?

For those in the process of building a home, some design changes can be made to promote superior ventilation and significantly reduce trapped moisture and condensation.

This technology is widely used in Europe and America, and in many places, is mandatory. So what makes above-sheathing ventilation so good?

Many studies are proving the benefits of above-sheathing ventilation. For example, this study called ‘Another Benefit From Above-Sheathing Ventilation’ by William Miller. 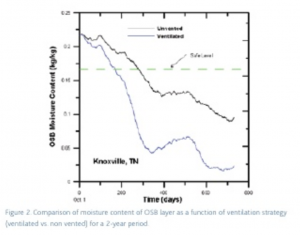 Our product RapidRidge is a mechanically fixed dry ridge and hip system that facilitates a passive cooling system across the whole roof to reduce heat transfer through the roof and ceiling into the living space.As you can see, this extra ventilation lets out hot or moist air and keeps a steady flow of cool ventilation. This virtually eliminates air that would usually get stuck in an attic, leading to mould and a whole range of other nasty problems.

RapidRidge is an award-winning solution that is rapidly gaining popularity and aiming to solve the condensation and mould problems that Australian homeowners and builders face. If you’d like to learn more about RapidRidge, you can see our educational materials and videos on our website.