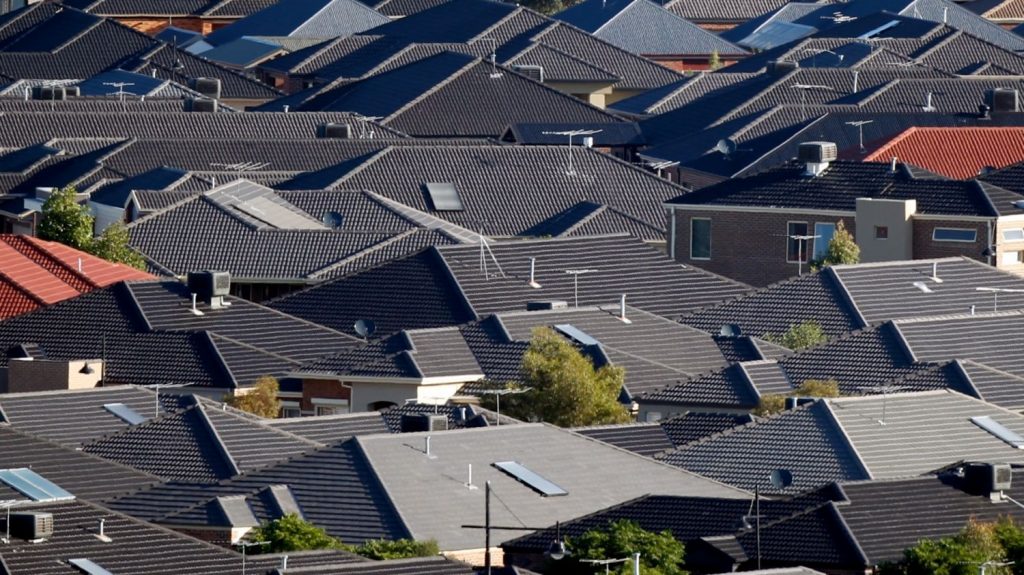 Lead flashing not so flash

Lead is a dangerous substance. Discuss.

Actually, let’s not discuss. Because all the evidence clearly shows that lead is a very, very dangerous product.  So why is it still such a popular building product when excellent alternatives are available?  It’s already been banned in paint and petrol here, and some European countries now won’t even allow it on the roof.  Then why is it still so prevalent in Australian homes?

It’s partly related to the entrenched habits of the building industry, in particular in Victoria. Certain methods and materials have “always” been used, and according to some old timers, they always will!  With the evidence against lead growing by the day, and the wider population becoming more and more discerning about what they choose to build their homes with, lead as a flashing solution in residential homes is slowly being phased out across Australia.

Still even in 2018, research for this piece discovered references to ‘lead snobs’, which makes you think that even after centuries, millennia of proof that lead is a VERY dangerous substance, some tradespeople are still very cavalier about its use. Not just with their own protection, but that of the family who will live in the house they’re building.

Victoria is subject to in many respects the same standards as the rest of Australia under the NCC. However, it has not adopted the National Construction Code (NCC) guidelines when it comes to roof flashing with lead. It is superseded in the Plumbing Code of Australia’s (PCA) Victorian version.

But according to a source from the Victorian Building Authority (VBA), Victorian Plumbers are trained to follow the requirements laid out in HB (Handbook) 39, which includes lead flashing requirements. These requirements are as follows:

8.12     Minimum thickness Roof flashing and capping’s should be manufactured of sheet metal thickness as specified in Table 8.1.1

In Table 8.11: Sheet lead flashings are required to have a thickness of a minimum of 1.7mm. ^

15 kg lead is only 1.3mm, so this directive takes 15 kg lead out of possible contention as a roof flashing material for exterior use. The next best compliant lead solution is the 1.76mm thick 20 kg option also readily available.

So, Victorian roof plumbers ARE obliged to use 20kg lead if they wish to comply to code and adhere to the guidelines by which they are taught according to the VBA.  In fact it even says this on the label of the 15KG lead!

Anecdotally, roof flashing installed in buildings within Victoria have traditionally been of the 15kg variety historically.  Inspection would be required to confirm this, but if it’s true there’s a large number of homes in Victoria that, if inspected, would be found to have substandard and non-compliant roof flashing material.  The VBA has conducted some work in this area and confirmed that non-compliant 15KG lead has been used.

15kg lead, being thinner than the 20kg version, is more likely to be damaged during installation and it breaks down faster over time which will more likely develop leaks and other problems down the line.

Despite the standards and the VBA saying otherwise, 15kg lead is still freely available across the plumbing reseller network and because its use is so culturally entrenched in the roof plumbing industry (especially in Victoria) it’s taking a long time for viable alternatives to be considered.

Lead on residential homes is also likely to contaminate rainwater runoff. This has huge implications for any home with a rainwater tank. According to Robert Huston of Griffith University in Queensland “If you have a significant amount of lead flashing on your roof and it’s supplying the tank then your tank is probably going to have lead levels above the drinking water guidelines (and) the most significant source of a high lead concentration in urban rainwater tanks was identified as lead flashing or leaded paint.”

With the wide availability of lead free options, market leaders like Wakaflex, Dakaflash & Smartform are set to take on the old style lead flashing users and finally convince them that lead free is the way of the future when it comes to roof flashing. Here’s why:

Estimates are that it’s possible to install Wakaflex in half the time as its lead based alternative because it’s lightweight and can be installed in full 5m lengths.

No protective equipment is required and because it’s self adhesive, the only tool needed is a Stanley knife or scissors.

Wakaflex is compliant with the requirements of AS/NZS 4020:2005 for rainwater harvesting. In the days when many local councils require a rain tank as part of compliance for any new build and many renovations, the purity of rainwater collection is a big deal.

Alternative products like Evo Build’s Wakaflex have been around for over 20 years and offer an economical, easy to install and (most importantly) safe roof flashing solution for today’s home owners and flashing installers.   So if you have concerns about lead compliance and want to move to a more modern solution try lead free – its lighter, safer and easier to use.