Rapstrap is made using a soft and flexible material and can stretch by up to 60%. The specially shaped cells are designed to exploit this feature, and they deform and flex in just the right way to permit them to pass through one another.

This novel design is a radical departure from the traditional nylon tie, which forms a single, rigid loop which cannot be reused. By contrast, Rapstrap is more like an elastic band, offering a softer binding that can be pulled to any required tension.

Rapstrap is a long chain of cells that can slide through each other forming loops at any point, which can then be pulled tight. The remaining portion of the cable tie can be cut off and used again and again. As a result a single Rapstrap can produce several cable ties, and just gets a little shorter with each use which can reduce waste and save money. 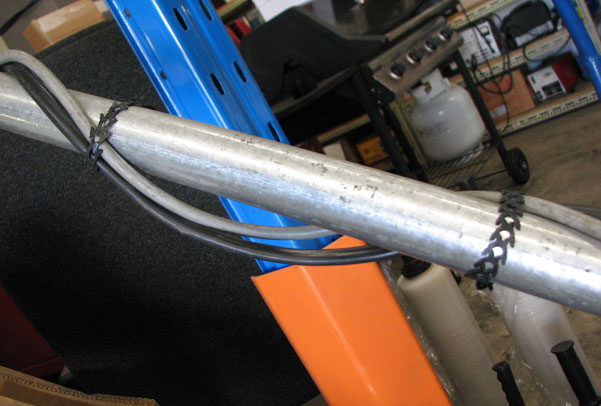 “It’s one of the biggest post Dragons’ Den deals ever done.”

Each strip produces 6 cable straps. To remove a Rapstrap cable tie from the strip, pull apart by holding the tongues firmly.

Always thread the tongue through the cells toward the end of the Rapstrap. This maximises the loop size and minimises waste.

Re-thread to remove and re-use. Remove Rapstraps by re-inserting the tongue back through the same cell in the opposite direction, then pull back through to release. 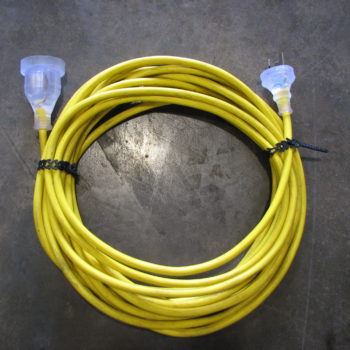 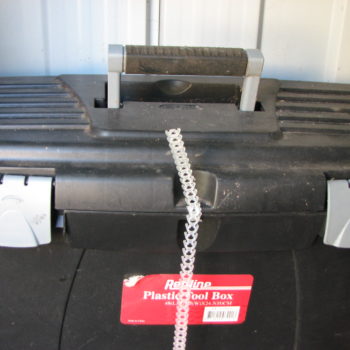 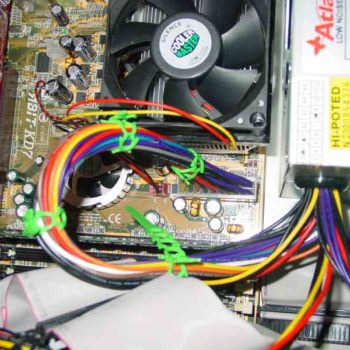 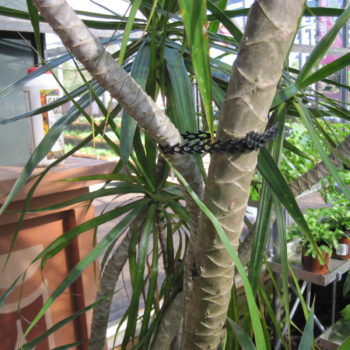 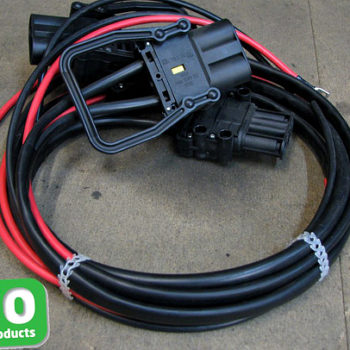 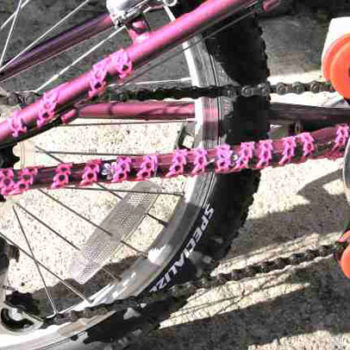 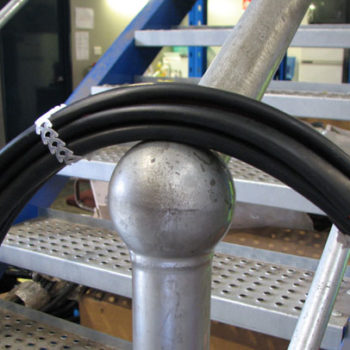 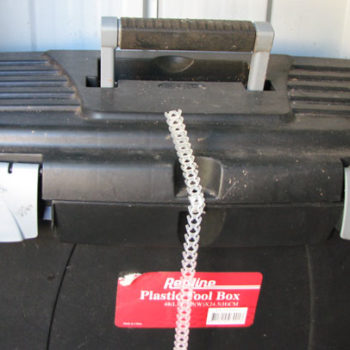 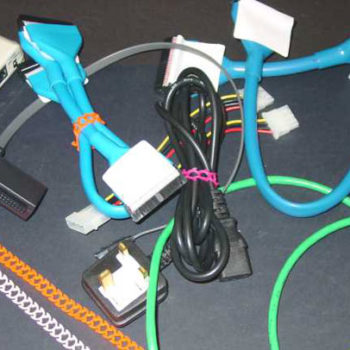 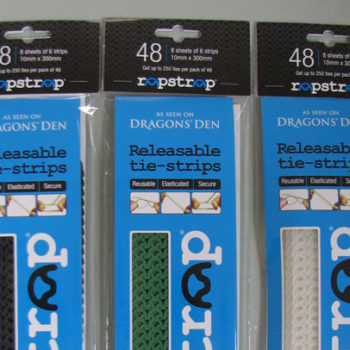 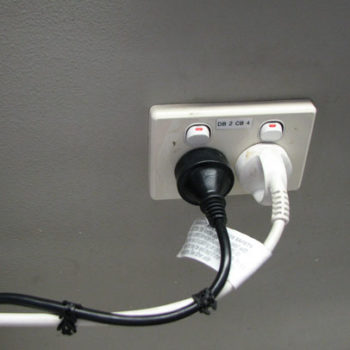