The ANKAme roof anchor is specifically designed to be surface mounted on the most common metal roof profiles in Australia. Both the permanent and temporary version have pre designated indicators that show the installer where to fix the anchor to match the screw pattern and profile so no unnecessary holes are drilled into the roof sheet. Once the ANKAme is removed the original roof fixings are replaced back into their original position ensuring the watertight integrity of the roof. ANKAme has been tested by a NATA Accredited testing authority and complies to AS/NZS 1891.4: 2009 Single Point Anchorage (15 Kn) and AS/NZS 1891.2 Supplement 1:2001 Static Line Use and tested to withstand (15Kn) or approximately 1.5 tonne of force in directional load testing. 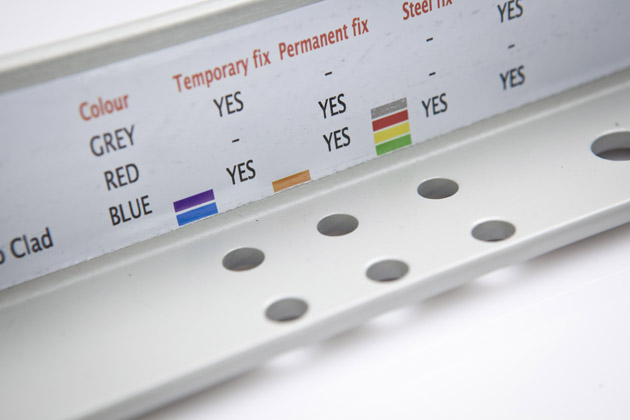 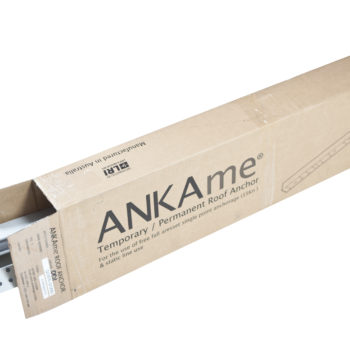 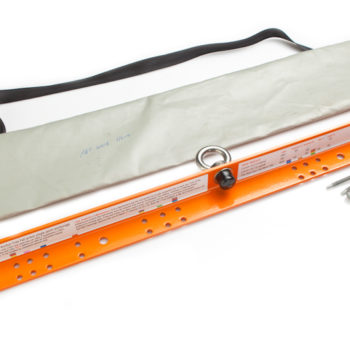 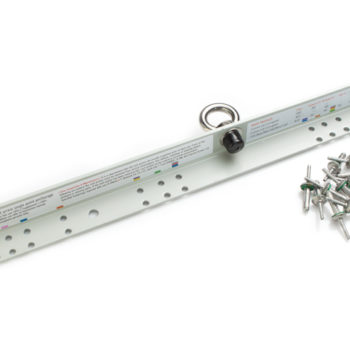 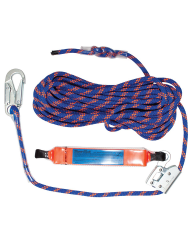 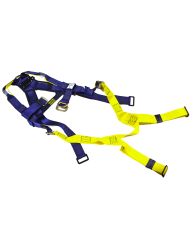 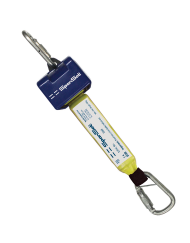 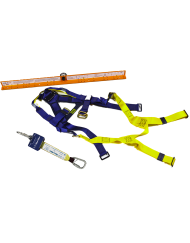 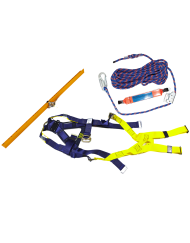 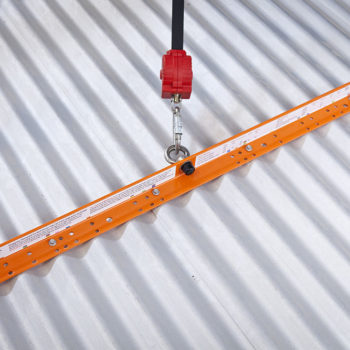 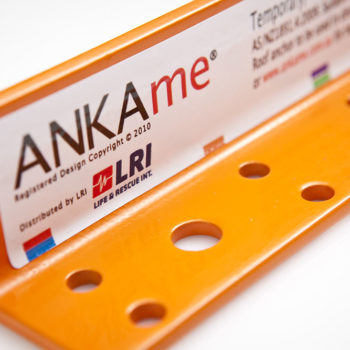 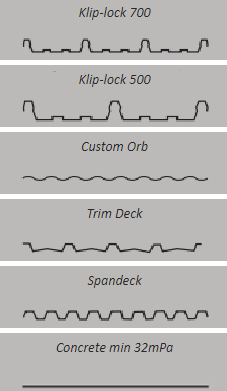