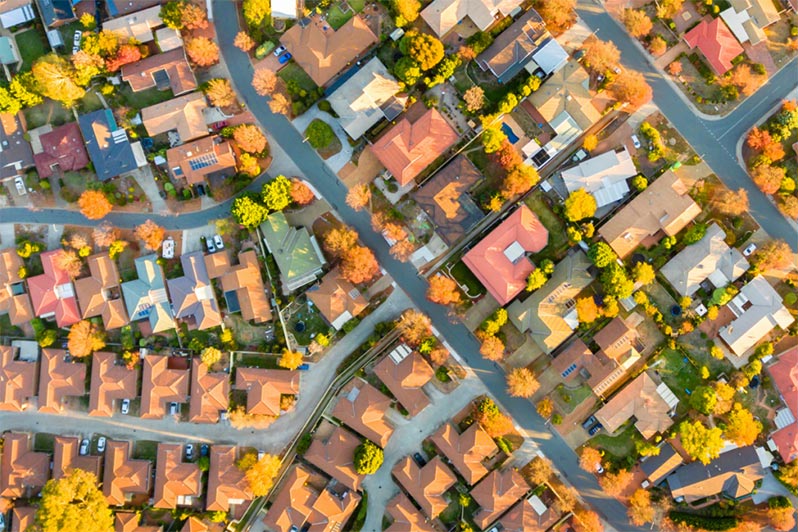 Today’s article is going to be covering the essence of what makes RapidRidge so bloody effective. If you have ever been curious or sceptical about the performance of our award-winning product, then this is for you.

Before we go diving into the effectiveness of RapidRidge, let’s first take a quick dive into the studies that have been done around the world, on above-sheathing ventilation in general.

Not only did above-sheathing ventilation improve the summer performance of the attic space, but it also reduced the heat losses by night-sky radiation during the winter. Interestingly, the reduction in radiation significantly reduced the heating penalties associated with stone-coated metal roofs.

Overall, the study concluded that roofs utilizing above-sheathing ventilation are proven to deliver greater thermal and hydrothermal performance than their unventilated counterparts. 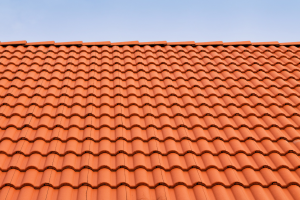 Now, we want to clarify that there are some differences between the kind of above-sheathing ventilation used in these tests, and what we provide at RapidRidge, such as our addition of ventilation at the top of each roof ridge.

Despite this, all of the results point toward one conclusion: RapidRidge is a product with a whole lot of potential!

That is also why we have won several awards, such as the HIA Australian GreenSmart Award in 2018.

During the tests done by HIA, they were able to create a 5% reduction in energy costs by using RapidRidge. However, this could be significantly improved by tweaking the other factors such as the amount of insulation used in the roof.

Whether you are a tradie, architect, or government regulator, understanding the potential of RapidRidge is important. By using energy-efficient products like RapidRidge, we can reduce the carbon footprint of all Australians, ensuring a brighter future for tomorrow.